Curtis and a meeting at 09:30 which was to show someone around some software and see if he can help them with any questions they had.

After that, Curtis had his weekly team meeting which lasted for about an hour and then after that, the day got crazy!

Curtis did constant ticket work until lunch time, and then after that he had a meeting with his team to talk about some survey responses and statistics.

After that, Curtis had a bunch more work to do and had to reach out to some people, as well as ensure he didn’t have any work left for during his vacation for the rest of the week.

Kim started her day by working on some emails she plans to send out when she gets back from her leave for the rest of this week. In the morning she also set up an ad hoc visit for someone to work from the office, a return for a laptop and sent out a gift card.

Kim got back home as Curtis was just finishing off our baked potatoes for dinner.

We ate those and watched some TV and then we went down to 7-Eleven and Kim got an ice cream there.

We got home and Curtis ate the remaining ice cream we had at home and Kim ate her ice cream.

We did some packing to be ready to leave tomorrow and we got a few things sorted throughout the evening, such as vacuuming and ensuring all the dishes were done etc.

We aren’t up too early tomorrow and we have a few things to get done then we’re off for a brief drive! 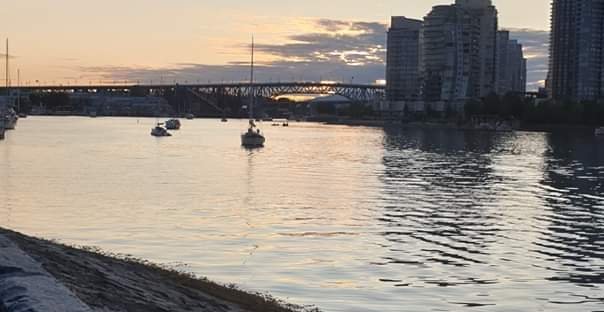 Curtis’ day started well as the coffee company that delivers to his work had a ‘customer appreciation day’ so they took a lot of pastries to Curtis’ office, which were delicious!

Curtis did a lot of task that took a long time as well as tasks that were a bit more mundane.

Curtis had a 1.5 hour meeting to attend, but understood very little.

After that meeting, Curtis had lunch and then had another short meeting.

Curtis found out more information about a new user so had to complete the rest of that as we as setup 2 desks.

Curtis left a little later than usual as it was a busy day. That being said, it didn’t feel all that productive.

Kim arrived in the office and took some fruit up to the day long meeting that was going on on the top floor.

A few more coach quotes came in overnight from the UK so Kim put these together on her spreadsheet and sent it back across to her colleague.

As there is another busy week coming up in 2 weeks kim and her colleague are getting a jump on the catering orders and making sure everyone will be fed. So Kim requested a quote for the Ontario office.

Kim also spent her morning catching up on emails and other ad hoc tasks that cropped up.

Then it was pizza time! A team was hosting a lunch and learn so Kim set up the corner of the office with chairs, the projector and the cool conference speaker / microphone / webcam thing. Then when the pizza arrived she set all that up too.

A few minutes in to the lunch and learn the whole meeting, of about 20 people, came downstairs and joined the lunch and learn. However, they were not accounted for when the pizza was ordered so there wasn’t enough for them. This meant that Kim and her colleague had to source catering for 20 people ASAP. They agreed to call a different pizza place who could deliver within 30 to 45 minutes. This was perfect timing because their meetings were due to start back up in 45 minutes, meaning that the pizza would either arrive just before the meeting started or just after.

Kim used this opportunity of a delayed lunch to sort out the afternoon coffee and grab them skme.drinks to go with their lunch. She was going to take the coffee up 30 minutes after the pizza would arrive so decided its easier to get it all done at once.

Kim noticed the drinks fridge was looking a little bare and nakey, due to all the extra visitors we had on site, so she decided to fill it up. If there are a few things Kim can do well they are, stock rotation and fridge stocking! Usually this is done by the supplier, but it’ll save him some time tomorrow and everyone has cold drinks at the ready in the meantime. Its a win for everyone!

Just after this, at just gone 2 Kim realised that she was yet to take a proper lunch. She had snacked during the day but decided to take some time and have a sit down and a breather.

After lunch Kim had a little paperwork to do so she sat down and finished that.

Kim the spent some time in the afternoon setting up next weeks fruit and milk order. She. Has gone mad and ordered cherries and even a watermelon! It will be an exciting week for sure!

Towards the end of the day the upstairs meeting finished and they brought down all of the stuff Kim had taken up so she spent some time sorting all of that out.

We had a couple of things to do after work.

We needed to go to a hotel briefly, so we did that, and then we left there and got some money out for something on Saturday.

After getting some cash, we went to homesense to get some refillable salt and pepper grinders.

We left Homesense and walked back home. On the way we stopped in at 7-Eleven to get our free slurpie each as it was free slurpie day! 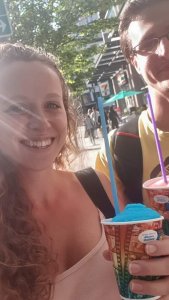 We walked home and had spaghetti bolognese for dinner. 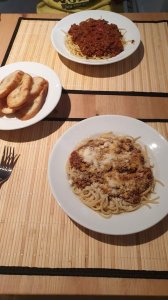 After dinner, we watched a bit of TV and then went for a nice evening walk around 08:30 for 30 minutes or so. 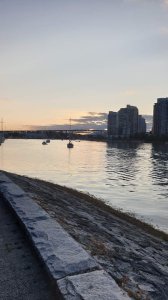 We got back, watched a bit of TV and then went to bed.

Curtis has to setup the boardroom at the office for 09:00 for a global company meeting, so he is getting to the office for 08:00…early start for him (well, earlier than it has been).

We were going to take public transport down to Mountain View this morning, but that would take 2.5 hours, so we changed our mind and decided to take an Uber, which took about 1 hour.

We got to the Computer History Museum, expecting to spend an hour or so here, but we were wrong!

This museum was very large, with about 20 sections in it. This was actually a really interesting museum, if not a bit technical. 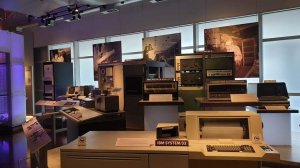 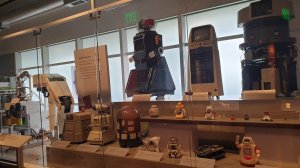 This museum was about the first 2000 years of computers and technology. 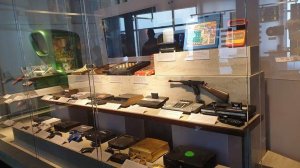 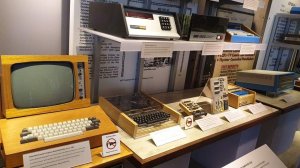 We got very hungry after our few hours in the museum, so we went on the hunt for food.

We found a 7-Eleven and thought it would be cheap to get something from there.

Curtis got a sandwich and Kim got a wrap and we bought a drink each and some crisps and chocolate.

We sat and ate our food and then walked onward.

We walked down the road before we hit a few Google buildings.

We did however walk around the Google campus, as you’re able to do there, seeing the Google bikes, Google employees everywhere and all the Google buildings!

There are over 60 buildings owned by Google in just this area.

We walked a bit further down the road to the Android Garden and Merchandise Store.

The android garden is a staple thing you’re meant to go and take a photo of when you’re there, so we did just that.

We looked around the store and just had to buy something, so Curtis bought a Google t-shirt!

We left here and took an uber home. It wasn’t too far from rush hour, but it took about 1 hour to get back.

Once we got back, Curtis watched the remaining 2 periods of the Leafs game and then we headed out for dinner.

We took a bus for 20 minutes down to a shopping mall we didn’t know existed where there was a lot of food options including a food court!

We got a bite to eat here at Panda Express, which is a fast food chinese place. We got Shanghai angus steak and orange chicken with fried rice. It was terrific and just $10.50.

We got back and watched a few episodes of the Madeleine McCann documentary on Netflix before sleeping.

Tomorrow is our last day in San Francisco. 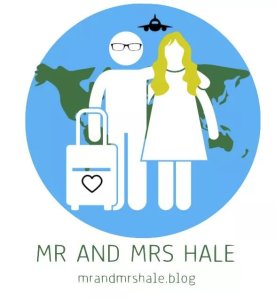