After waking at 10am and having some cereal, we took a bus to get some extra breakfast at McDonald’s, well a nice coffee!

After we finished our coffee, we walked to the other side of Budapest to get to the Budapest Castle and it was incredible! We walked all around it and Kim wanted to go to a princess tower, so we found one and she got to go in one! 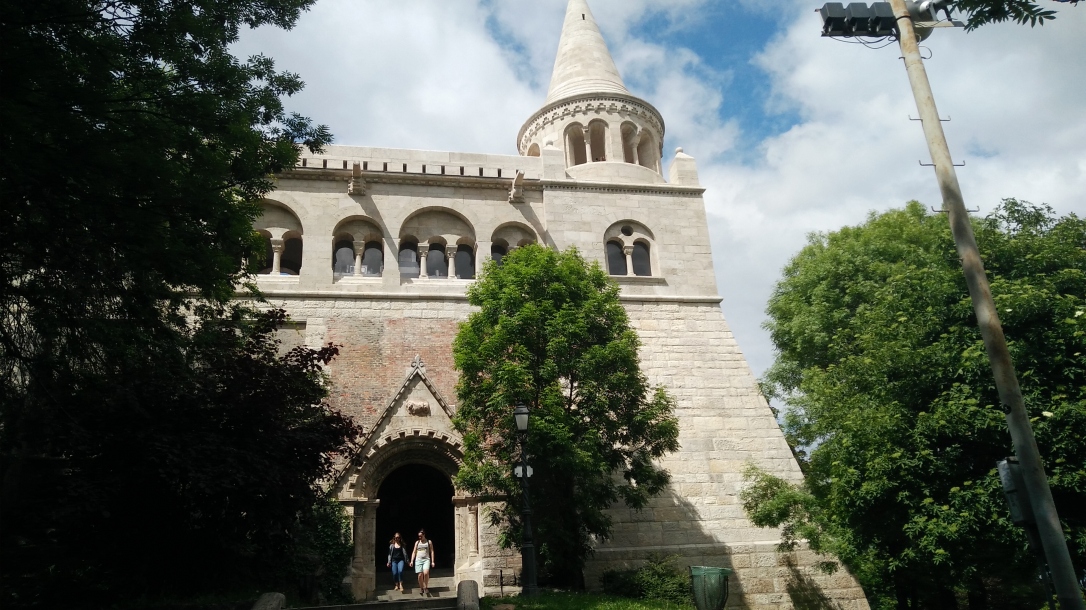 We had a nice long walk around, got some lunch and then walked to Aldi to get some snacks for our 19 hour bus journey!

We then caught a bus back, and we’re heading off to our next location very soon!

Our hosts for the 3 days, Micael & Agota, have been wonderful and super hospitable! We thank them greatly.

This is the last update from Budapest!

We tried to wake up early and ended up getting up around 10am, which isn’t too bad, considering we didn’t sleep for about 35 hours!

We planned to go to the public baths today so we made that our goal!

We walked for about an hour or so to get there so we were ready for a relax!

Before we went in, we found an outdoor barbecue place next to the circus which sold hungarian food! We purchased a Kürtőskalács for a very cheap price! This is similar to a cinnamon bun, but it is baked on an open fire and twisted around a cone! Very tasty!

It costed about £13 each to go in, so we made our way in and got changed for the nice hot baths!

We had lockers, but only the staff could unlock and lock them, which was irritating when there were just 2 staff members!

There were multiple pools and rooms. There was a nice and hot pool, a swimming pool and a warm pool outside. Inside, there were numerous other pools, ranging in temperatures as well as steam rooms and saunas!

We made sure to make the best use of our time and use everything there! 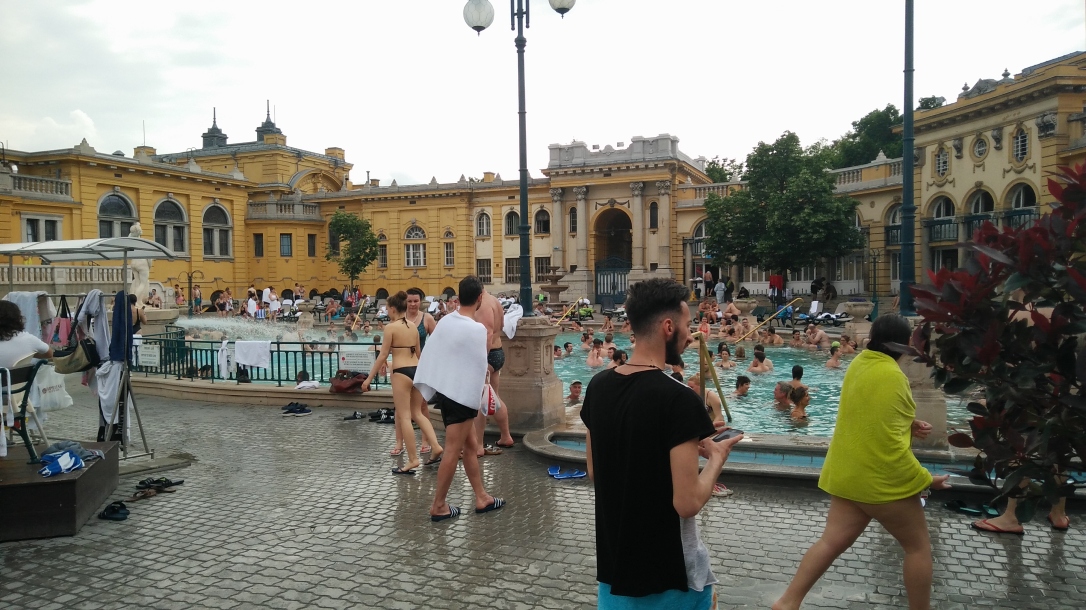 Once we had finished at the baths, we just went for a walk around Hungary! We stopped for a KFC and then just walked and walked! We saw a lot of awesome looking buildings. See some below!

We had a perfect day and hopped on a bus around 21:00 to head back to the apartment for some sleep!! Whilst we were heading back, Kim decided that we need to visit a ‘Patastery‘ for breakfast tomorrow… Whatever that is! Our feet are killing us! Tomorrow, we’ll be up early and be busy visiting ‘buda’ before leaving on a bus for our next place at 21:00 for a 19 hour bus ride!!

Please note: The blog will likely be up at a reasonable time tomorrow, either the morning or early evening due to travel.

We took the 23:00 bus to Zagreb to get in for 04:50 and, after a very small amount of sleep on this 5 hour bus, we had a 2 hour layover in Zagreb before catching the 07:00 bus to Budapest. We headed to McDonald’s for breakfast during our layover but we didn’t realise just how far away it was! Though, we did get 2 sausage & egg McMuffins and 2 cappuccinos for 20KN each. That’s about £2 each!!

Once we (rushed) back to the bus station, the bus was arriving, so we jumped on, very tired… Pretty OVER tired at this point, to be honest… And ate our breakfast. We managed to stay awake for a while, but Kim fell asleep just before we had to wake up and go through passport checks at the border, which took about 2 hours!

We got through the border and headed on and eventually arrived in Budapest!

We had the clear instructions on our phone on how to get to our accommodation, which was a tram and then a bus, but we realised that we had stopped in the wrong place, so we had to walk for quite a way, before realizing quite quickly that we had no clue where we were!

We managed to find the place we are staying! We are staying with a lovely couple that Curtis’ mum works with. They have just moved to Hungary and are kind enough to let us stay with them during our short stay in Budapest.

So far, Micael & Agota have been more than welcoming and it’s been wonderful spending some time with them!

We went for a walk to a park where there was a lot going on! We got a few pictures, but the real adventures start tomorrow! 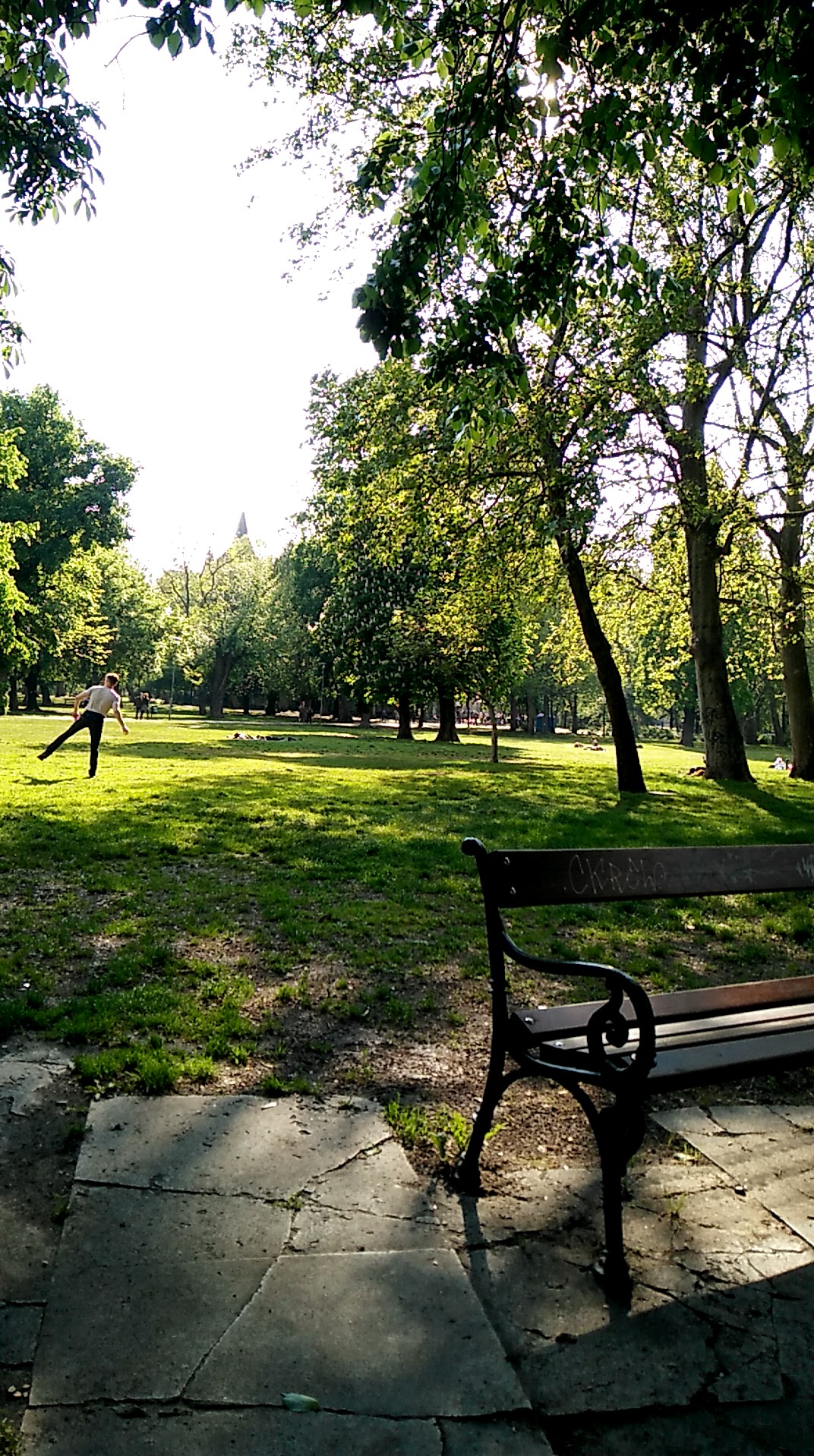 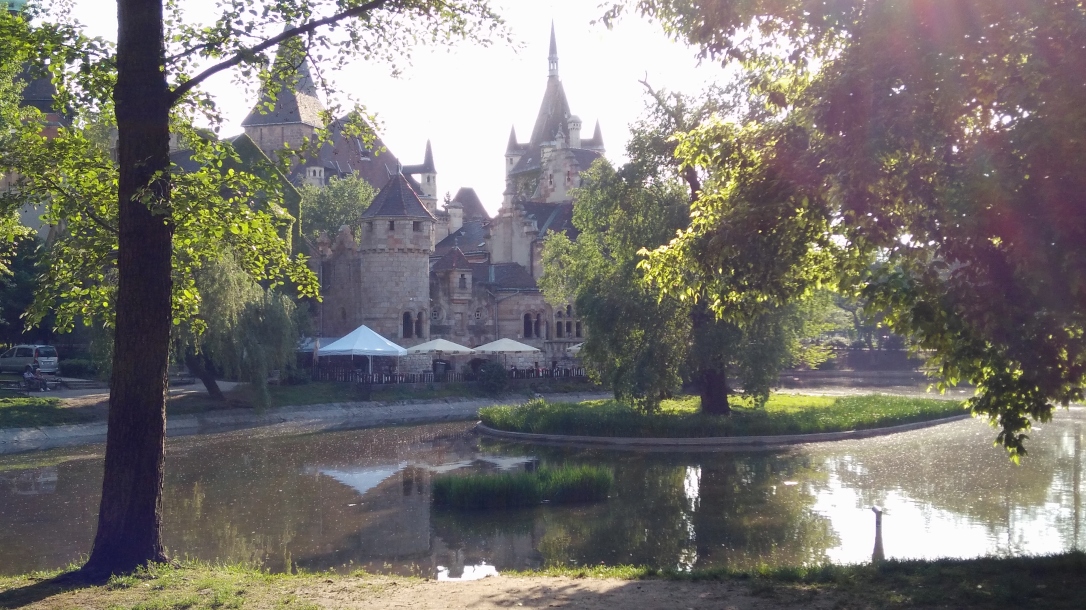