Curtis got to work and just had a whole day of meetings planned.

Curtis got a few things done and then went into his first meeting. This meeting had a lot of information thrown at him all at once, so it was a lot to take in and make plans for!

As it was a meeting with other people in the business, Curtis had a follow up meeting with just his team to discuss this.

Shortly after that meeting, Curtis had another meeting with his team, to work on a few project things.

Directly following that meeting, his team had another meeting to discuss the last 2 weeks of work they had done, what went well, what didn’t go well and what was learned.

After this, Curtis got some other work done and then had some drinks with colleagues in the office.

Curtis had to leave his laptop at the office (locked away) so it could continue doing something he was doing that was going to take a while.

Curtis walked home and waited for Kim to get home.

She had to cook a few things with her team. Kim made a steak sandwich with an arugula side salad and she also made a brunch style meal which was hash brown with eggs!

Kim then got a meal which was really good! A beetroot terrine for starter, duck for main and then a chocolate budino for dessert! 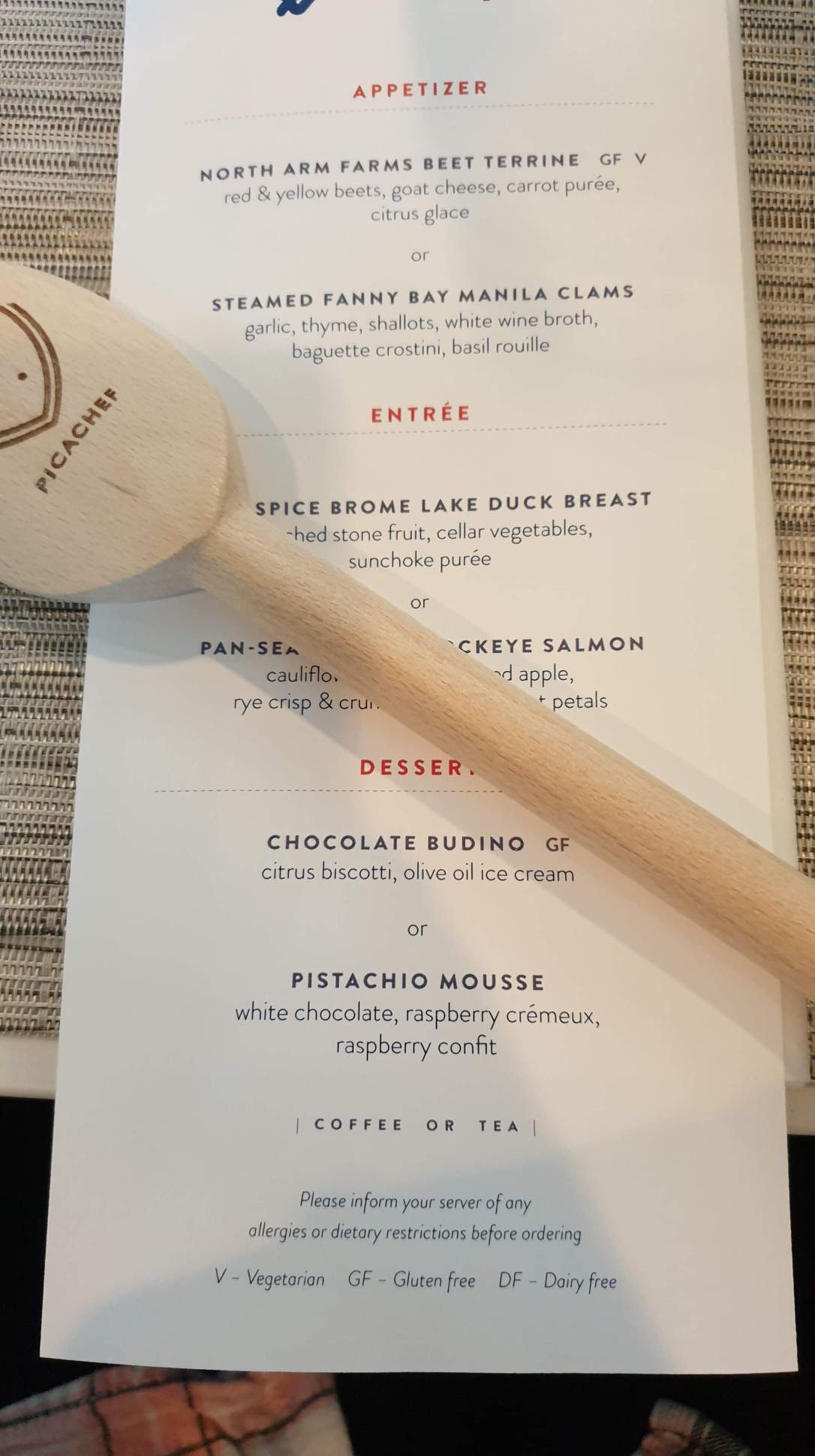 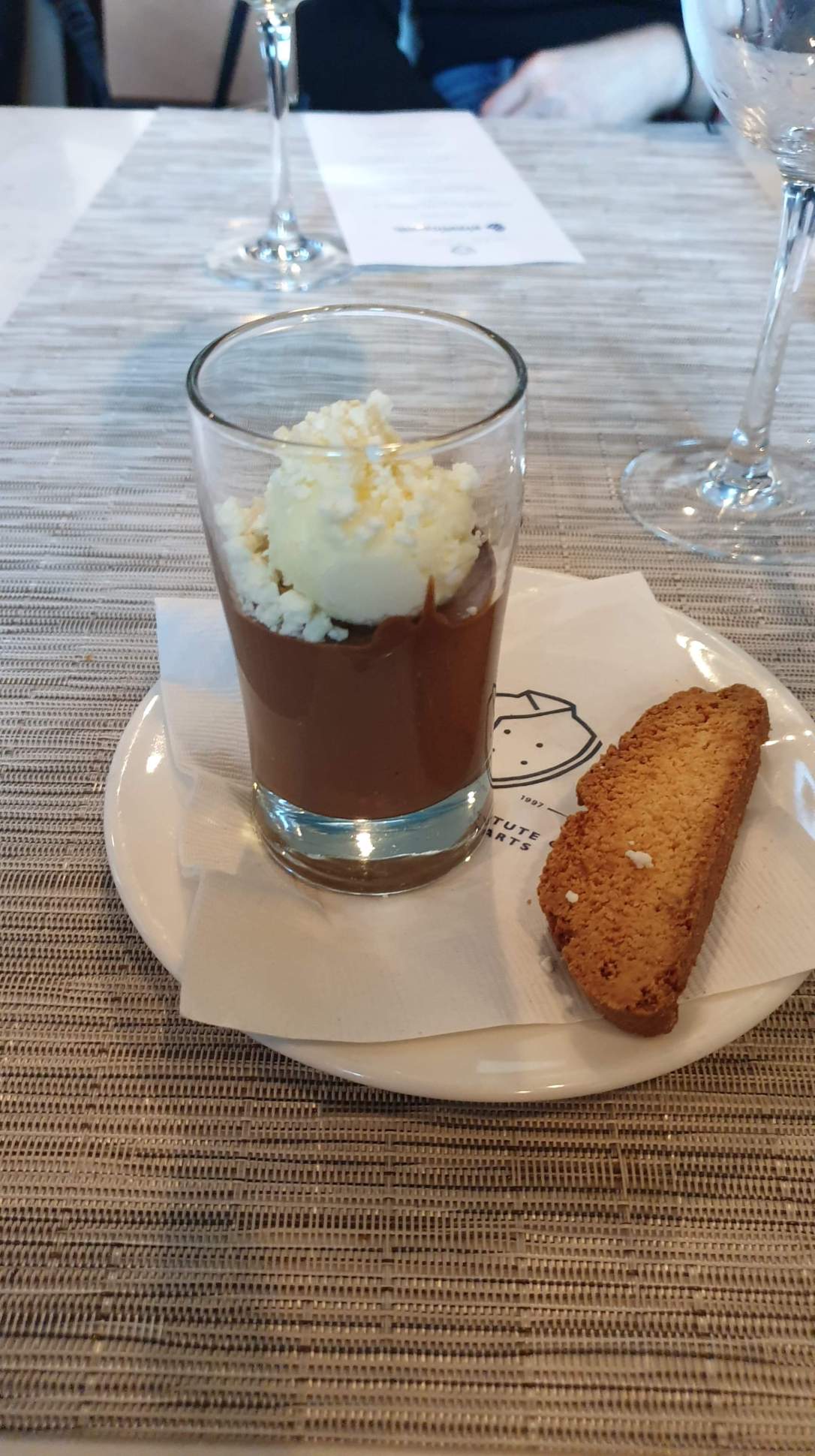 Kim won the competition for her steak sandwich, which was awesome! She won a wooden spoon!

Kim continued her work outing for a few hours after work. They went to a bar and had some drinks and some really good chats! They had a terrific time.

Once Kim got home, she wasn’t feeling very hungry, so Curtis just had some soup.

We watched some TV and then went to bed. We were excited to get some sleep!