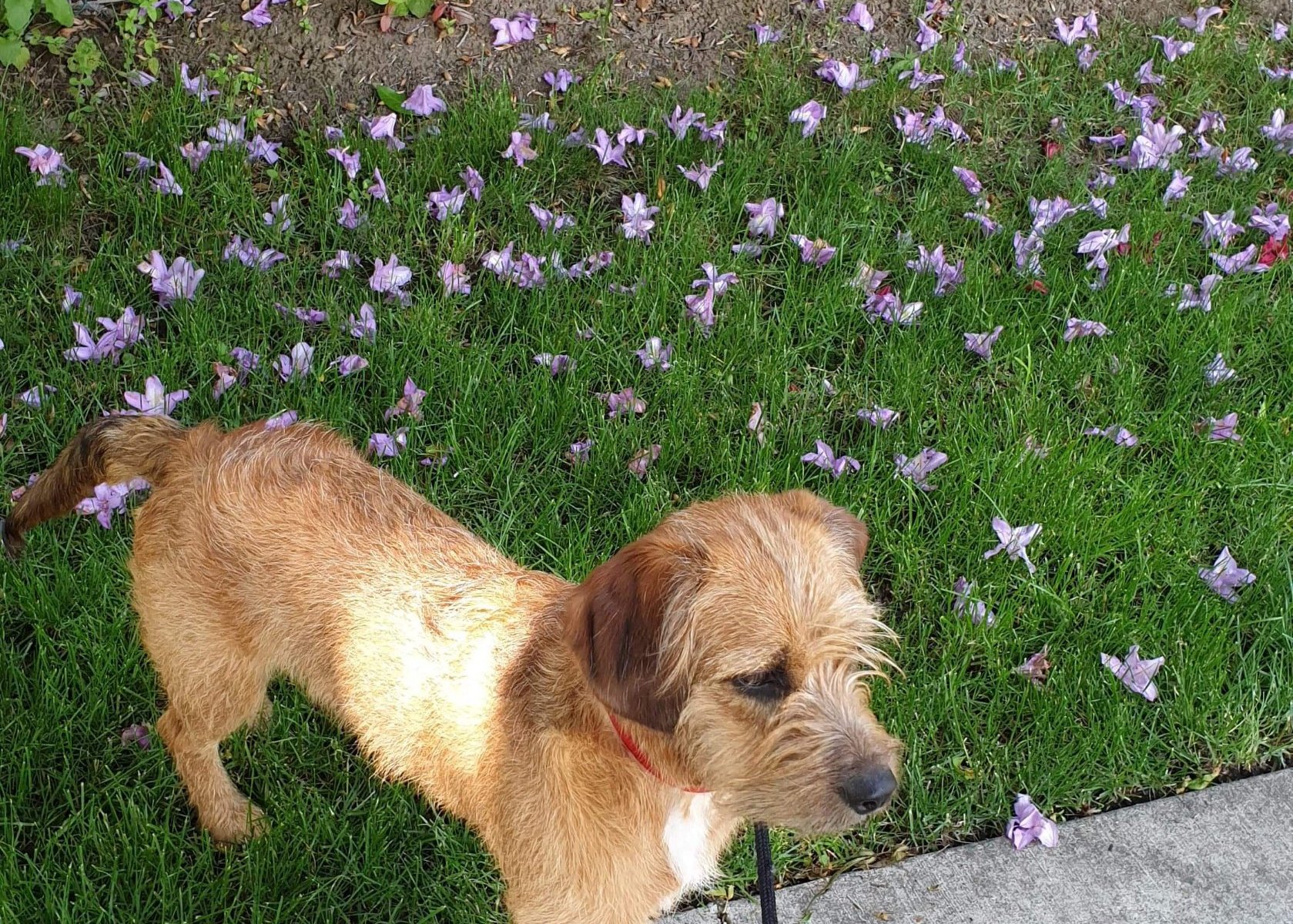 Curtis was up at 07:30 and got ready to head to work for his first day.

Curtis left the house and walked for 10 minutes or so to the train station.

The train station was busy and so were the trains. Curtis just missed a train bit the come quickly and he had plenty of time.

Curtis got to the station after being on a fairly crowded train and walked towards his office building.

Curtis got to the building and went up to his floor. He waited for a little and then his manager came and greeted him, followed by a tour.

Once the tour was complete, Curtis was walked through pretty much everything he needs to know!

Once the walkthrough was completed, he was able to go to lunch with his manager.

They went to a small pub just down the road on the waterfront. Curtis got a cranberry chicken & brie sandwich and he chatted about a lot of different things with his manager.

Curtis is the lone IT Support Analyst for the Vancouver office, so he has to support around 80 people and multiple conference rooms. This is exactly the role Curtis wanted so he is very happy to hear this!

The office is beautiful and the view is phenomenal…Curtis will try and grab a picture when he can.

Before Curtis knew it, the day was over and it was time to head home, so down to the train station he went.

This time, the train was ridiculously busy and he was unable to really move…When we move into our new place, Curtis thinks he will walk the 30 minutes to work!

Curtis was met at the train station by Kim, lovingly and then we walked home together.

Kim relaxed for some of the morning and then headed to the bank to sort out her Credit Card which was causing issues before…It was a success!

Kim then went to a supermarket to grab some more cereal, specifically froot loops for Curtis, and second hand cardboard boxes for some kitchen stuff she will collect in a few days.

Kim then headed home and took Trudy out for a walk to the park. 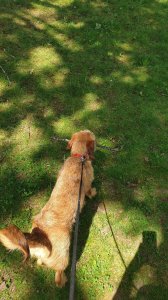 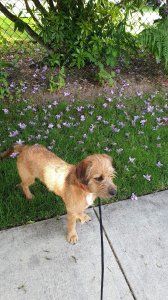 When Kim got back, it was time for laundry and admin. This kept kim busy until just before Curtis was due to arrive home.

It was a productive day!

Our evening consisted of Curtis telling Kim about his first day of work, as well as Kim saying all she had achieved for the day.

We were both successful today!

We had chicken, rice & vegetables again for dinner and then we sat and watched TV, both of us trying not to fall asleep. 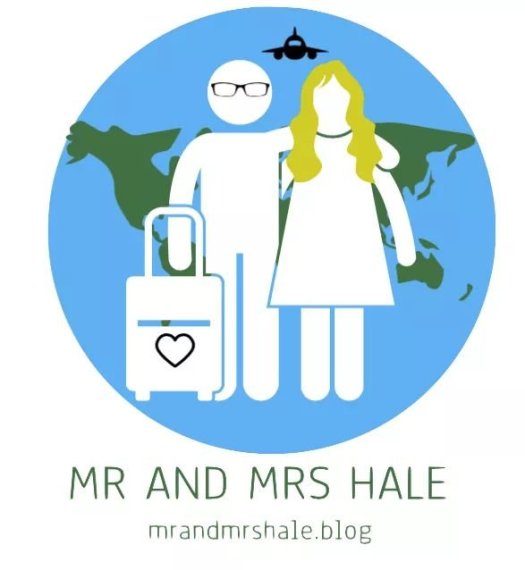