Curtis left an unwell Kim at home and headed to the client.

Kim was home all day today as she wasn’t feeling well at all. We think she may have what Curtis had on Saturday!

Curtis had already done a lot by 09:30, which was very positive and motivating.

Curtis went on to get another few machines migrated and by the time he left, he had completed another 6 machines…A huge chunk completed! He plans to have a similar day tomorrow, but we’ll see.

Curtis’ drive home was slow, but he stopped at the supermarket on the way home for some essentials.

Kim spent the majority of the day in bed, but did get progressively better throughout.

When it came to late afternoon, Kim was feeling much better and even put on some pork belly in the slow cooker for dinner.

Once Curtis got home, we spent a good chunk of the evening sorting what to keep and what to get rid of for when we go traveling next. This was very, very successful though we were very tired afterwards!

We finished off dinner and had pulled pork and coleslaw buns with a side salad and kumara wedges.

We finished dinner and watched some TV, including Blue Planet 2.

After watching TV, Kim went and spoke with Nicola and then managed to start doing some Christmas decorating…Kim and Nicola made a Christmas tree on the wall, put up some decals and painted some candy canes to add to the homemade tree! 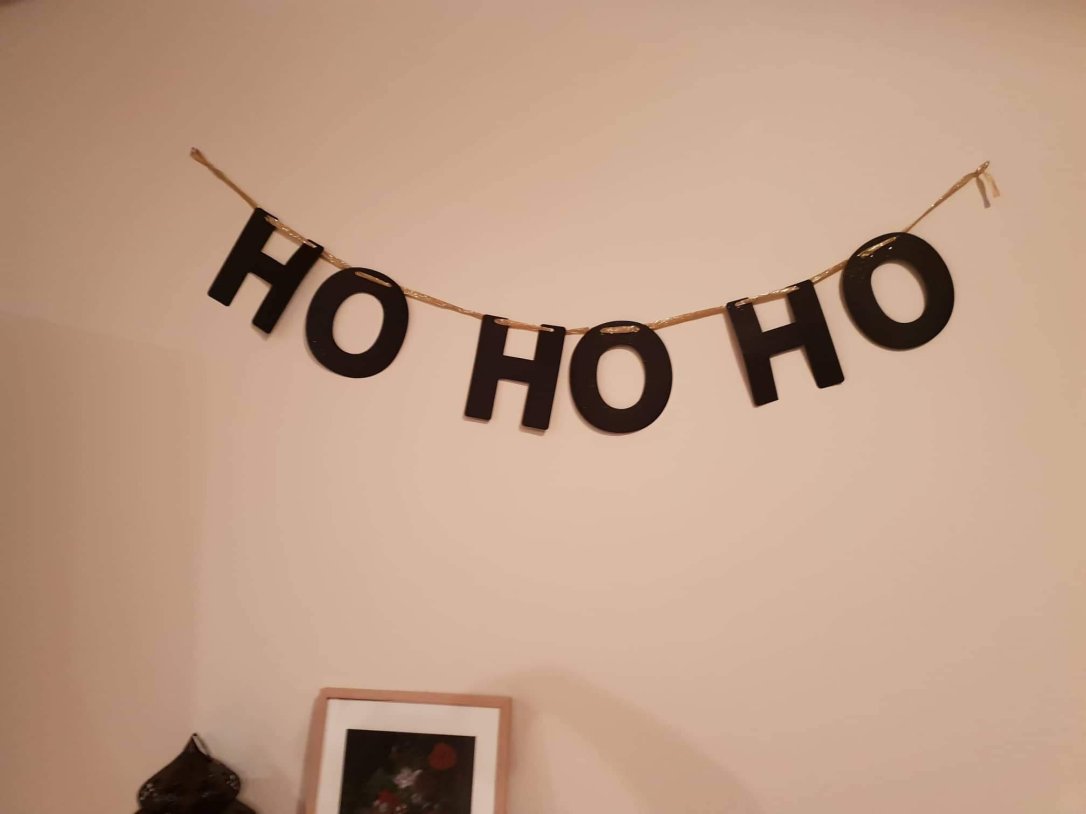 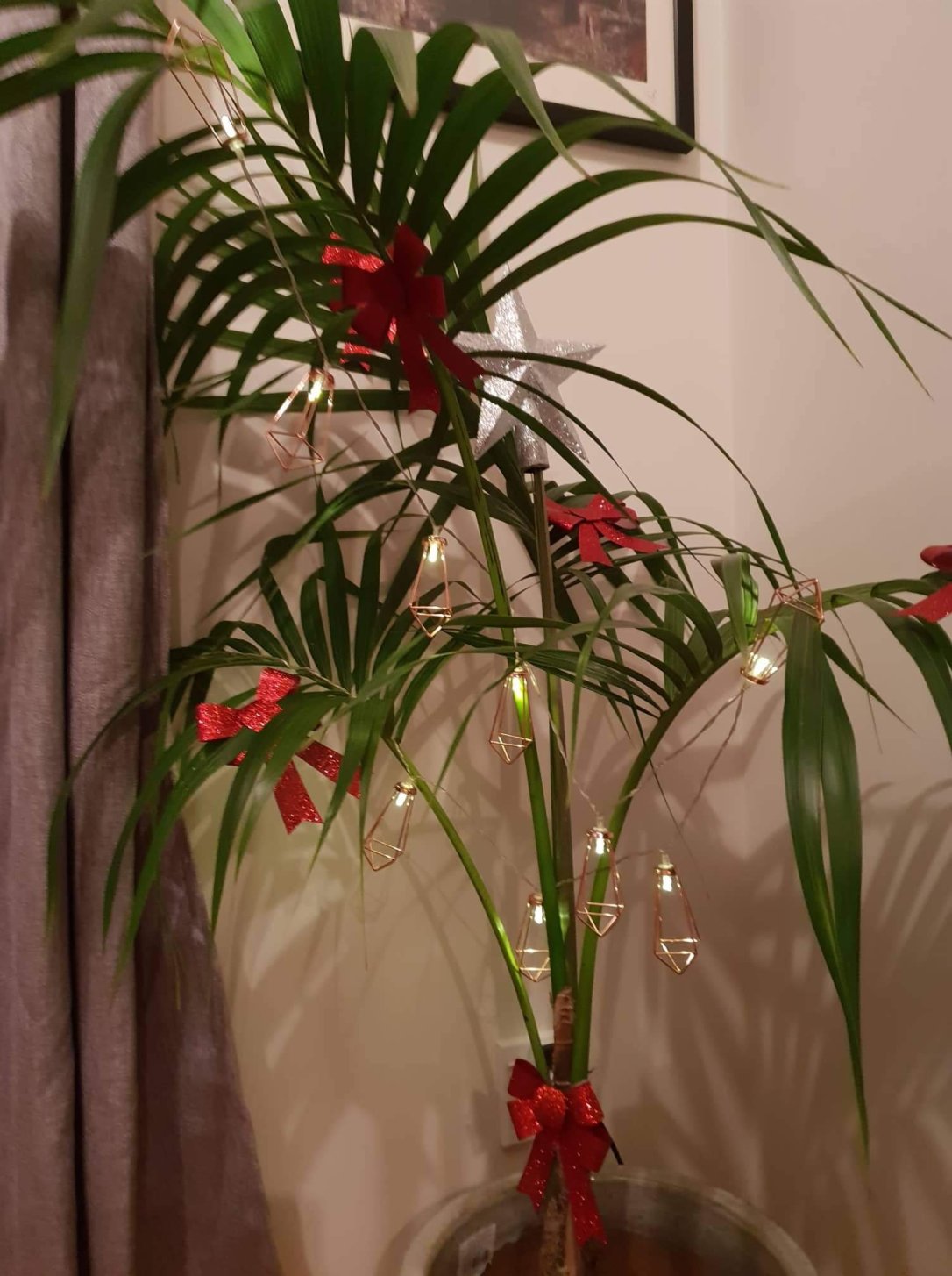 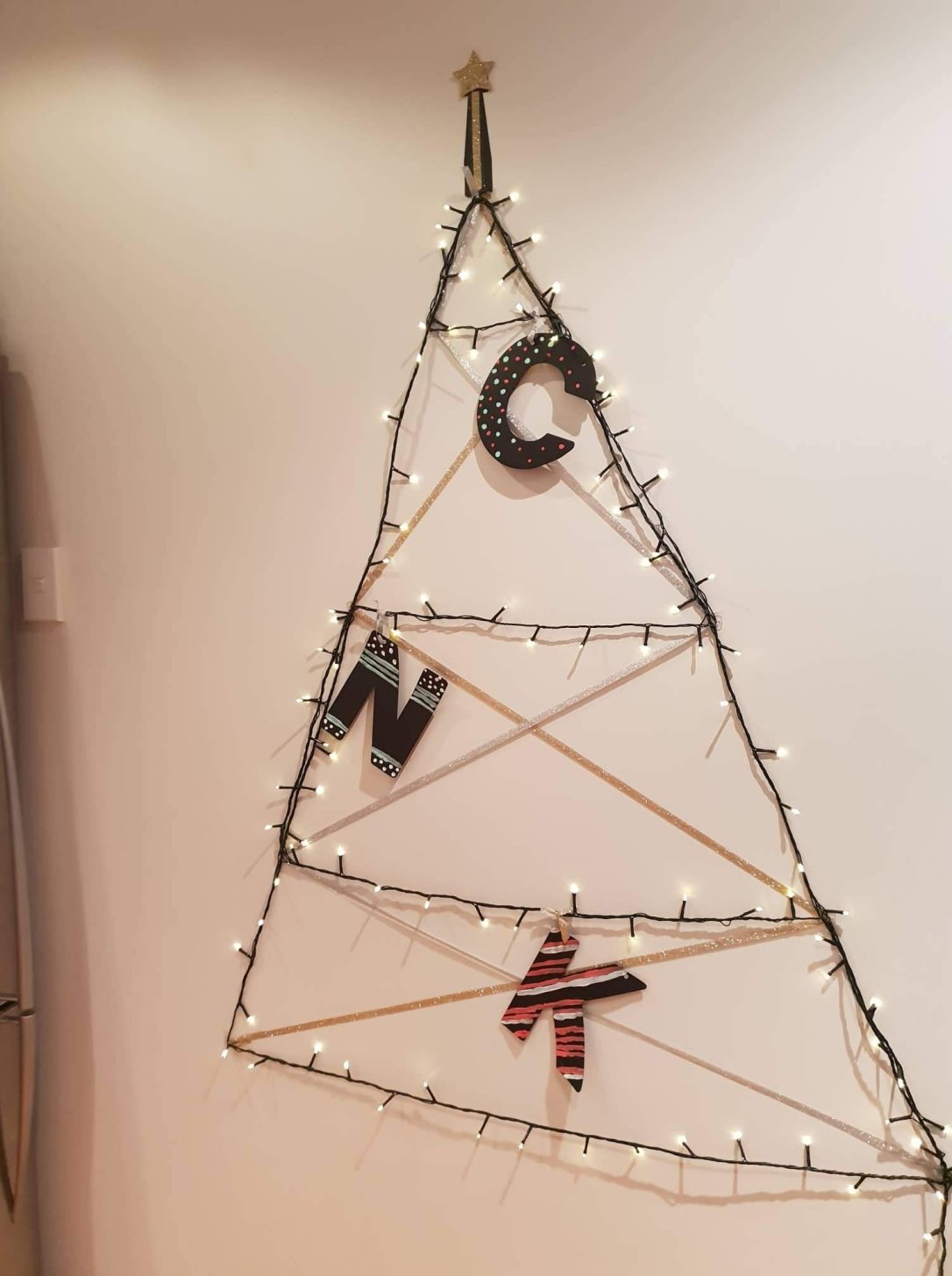 After this, we went to bed as we both have busy days ahead of us tomorrow.