Curtis drove to work and got there early again!

Curtis didn’t have too many plans for today, other than one on site visit and a handful of cases.

Curtis got a call about another broken laptop which isn’t useful so he has to get that sent to him.

Curtis then dealt with a few cases, one of which took a couple of hours!

Curtis went to his on site which was just to check on the client and then he went back to the office and had lunch.

After lunch, he had a remote session planned and that went on for most of the afternoon and then Curtis went home a little early again to compensate for the early arrival.

We took out minced beef this morning ready for the dinner tonight.

We decided to have a pasta bake.

Kim started making this and then we had issues with our not very good can opening so Kim went to get a new one.

The new can opener was much better and we were finally able to make dinner. 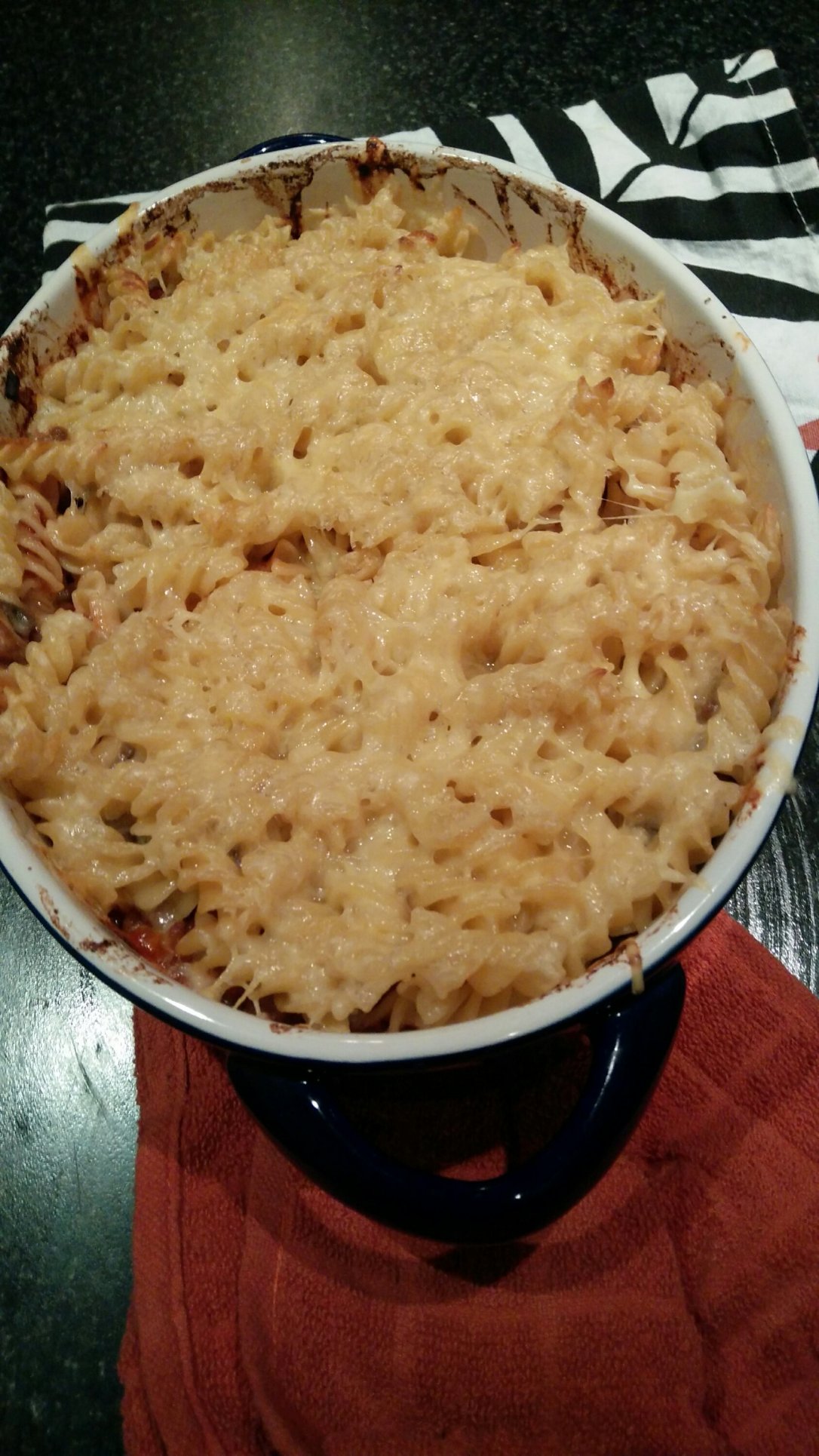 Dinner was delicious and we watched the first episode of the new series of Humans.

We then watched an episode of Travel Man and then played some Fortnite (pretty well!).

We have some plans for the evening tomorrow so stay tuned!

The link below will take you to the first day of our Scandinavia part of the trip!