Today Kim started work at 10 but because she was late on a weekend day the other week she was really nervous about being late today so woke up way earlier. Kim then reset the alarm and snoozed for a bit.

Once Kim got into work she started on the admin she had to get done. She had a meeting in the afternoon about a wedding booking in December so she had to get ready for that.

Kim was also on call for the restaurant so if that got busy then she would help out.

Kim also had a few other admin related tasks to do so kept herself busy throughout the day with them. Mid afternoon Kim went into the ladies toilets and reattached a toilet seat.

Towards the end of her shift Kim spent a bit more time on floor running food.

On the way back from work Kim headed into the supermarket to grab a Katsu curry paste but couldn’t find any so Curtis made the brilliant suggestion of pizza so Kim went and picked up the pizza!!

Curtis had lay in today which was nice to have! He woke up and had some buttered toast for breakfast after he had a shower.

He played some games and watched some videos as well as getting two loads of laundry done!

Curtis drove to the rink and started to get changed.

Curtis got his jersey with his name on today! 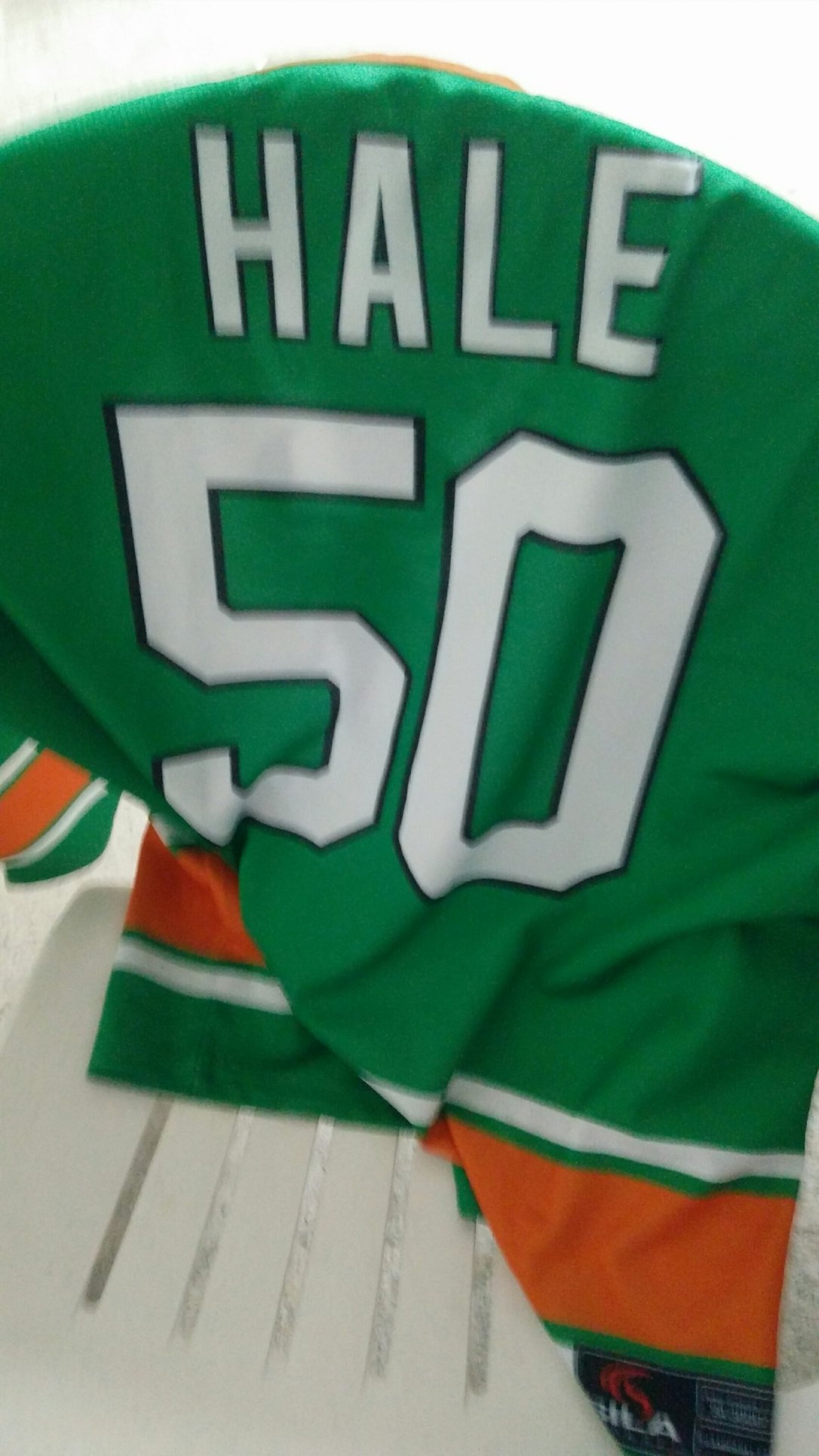 The team went out and started the game well, until the other team got a goal.

Curtis took two penalties, one because he was cross checked into the net so he reacted to that…The other was a slashing penalty.

The score was 3-0 to the other team, the Tigers, but Curtis’ team played very well, considering the score.

Curtis drove home and waited for Kim to come home.

Kim picked up a dominoes for us on her way home from work and when she got back we both had a chat with our flatmate’s parents who are visiting.

After this, we sat and ate our pizza, drank wine and caught up on some TV!