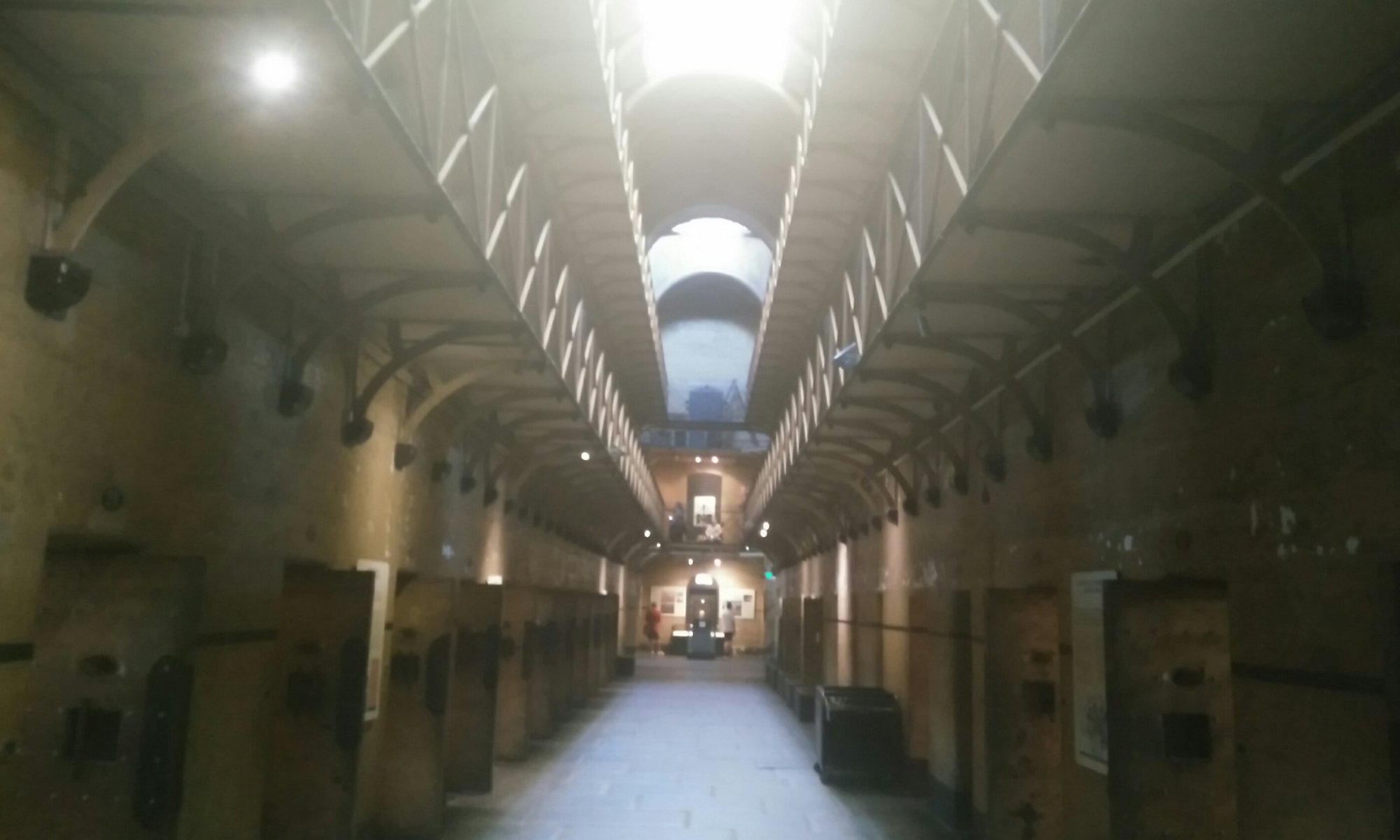 We went on the train to the centre to get to the Old Melbourne Jail. We got to the Melbourne Central Station and took the 20 minute walk to the jail. We got to the jail and bought the (€28) ticket each and the looked around the museum. The museum was the old jail’s main cell block. There was a lot of interesting facts and stories around and it still felt a lot like a jail. 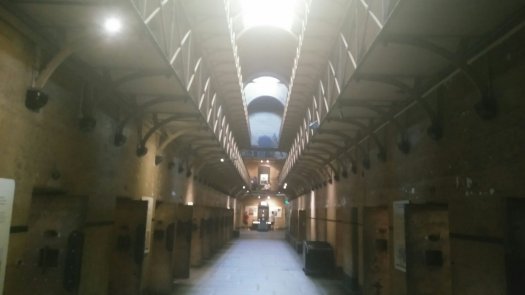 We then went to the tour which we paid for. This was a role play experience. We were ‘arrested’ and taken into the prison and given a card with our identities on. Curtis was arrested for Breaking and Entering and Kim was called Sally and was arrested for abusive behaviour.

We then were locked in male and female cells seperately and we then had the lights turned off for a moment.. It was very dark!

We left this and were able to walk around which we did for a while and then we left back into the main prison to finish our walk around there! 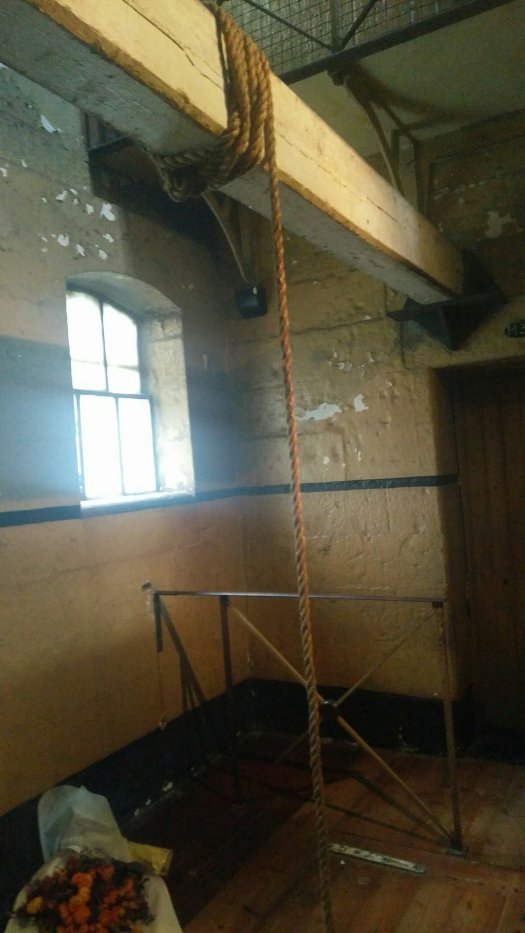 We left here and went down a street or two to meet our friend Matthew whom lives in Melbourne but we met in Italy, Croatia and Czechia!

We went to a rooftop bar and had a beer and a Whiskey whilst catching up!

Matthew then pursueded us to get some cheap Japanese food, so we did!

Kim had a chicken curry and Curtis had a beef curry. It was delicious!

We went back to st Kilda after this to get some ice hockey kit from curtis’ friend to take with him to Auckland which was a great gesture from Luke!

We got the tram and train back which was interesting with a big hockey bag and stick, but worth it!

We leave Melbourne tomorrow but it has been a great time!