The aquarium is situated right next to the ferry port and was about a 1 hour walk from our home.

We got to the aquarium and were greeted by a lovely staff member who explained what tours and talks were on whilst we were there.

There were 3 tours on whilst we were there, one of which was pretty much when we got there so we went upstairs and got to the talk area.

This talk was all about touching sea animals, such as crabs and starfish. We were told all about them and also shown a tiger sharks casing which it is born in. This is made from the same thing as hair and nails and one part feels like nail and one feels like hair.

We then touched some hermit crabs, all were in some interesting shells.

We then touched some starfish. We found out that starfish spit out their stomach to eat there food and that they have an eye on each end of their legs, which was interesting!

We walked around the rest of the upstairs area which included a very huge stonefish which was also very camouflaged and therefore petrifying! Kim went into the Nemo fish tank which looked odd and uncomfortable! 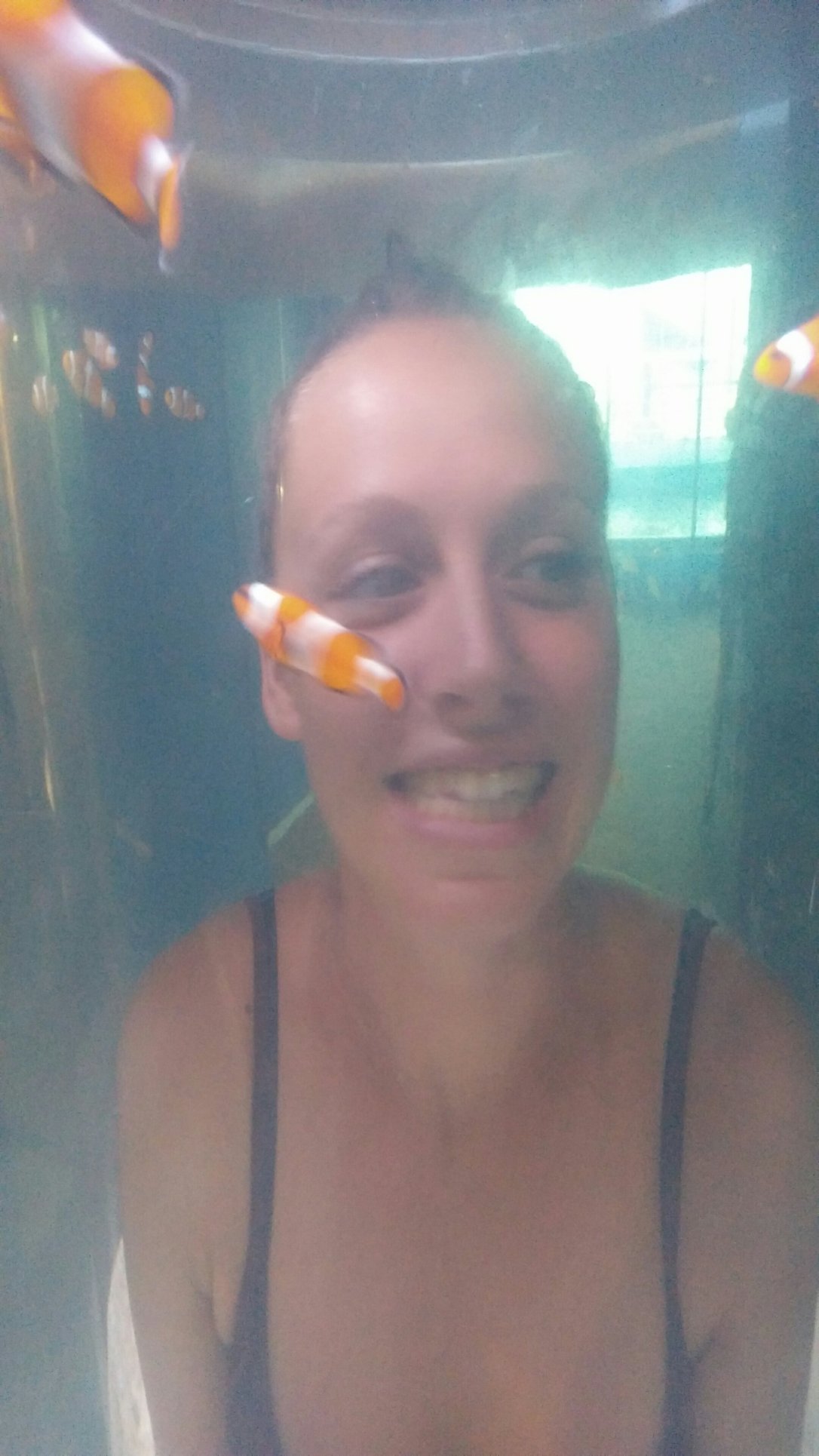 We then headed downstairs to the fish feeding part of the tour. This was where we were told interesting information about each fish they had and they fed them, as well as a crocodile which enjoyed jumping for his food! There was a barramundi fish too, which makes a big splash and thud when eating. 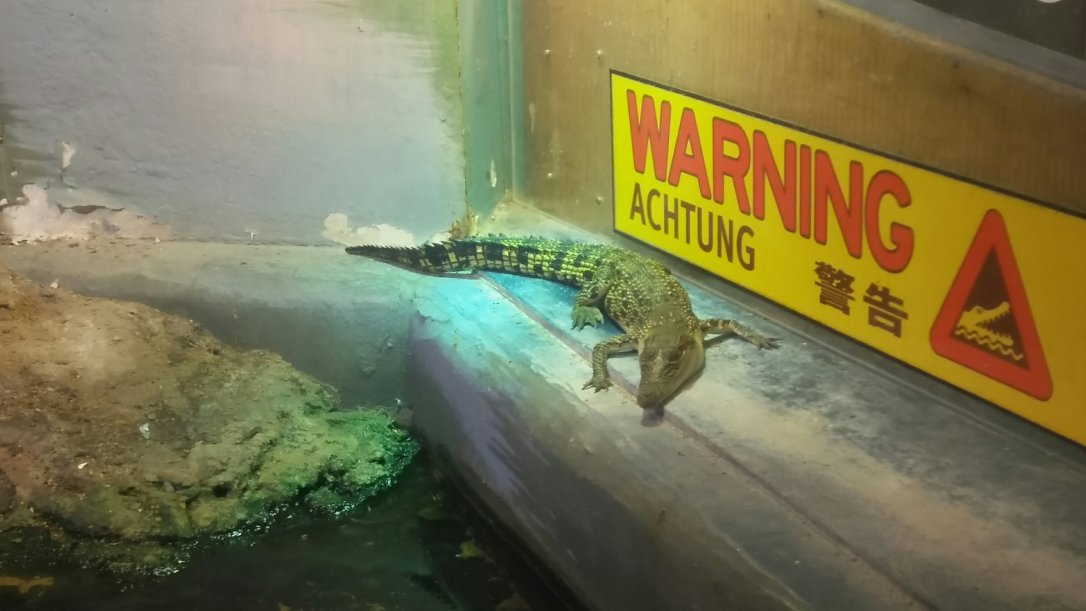 We then went to watch the big fish being fed in the tunnel. There were small sharks in here, too.

We found some other fish during our time killing before our next tour, including some small turtles and a squid. 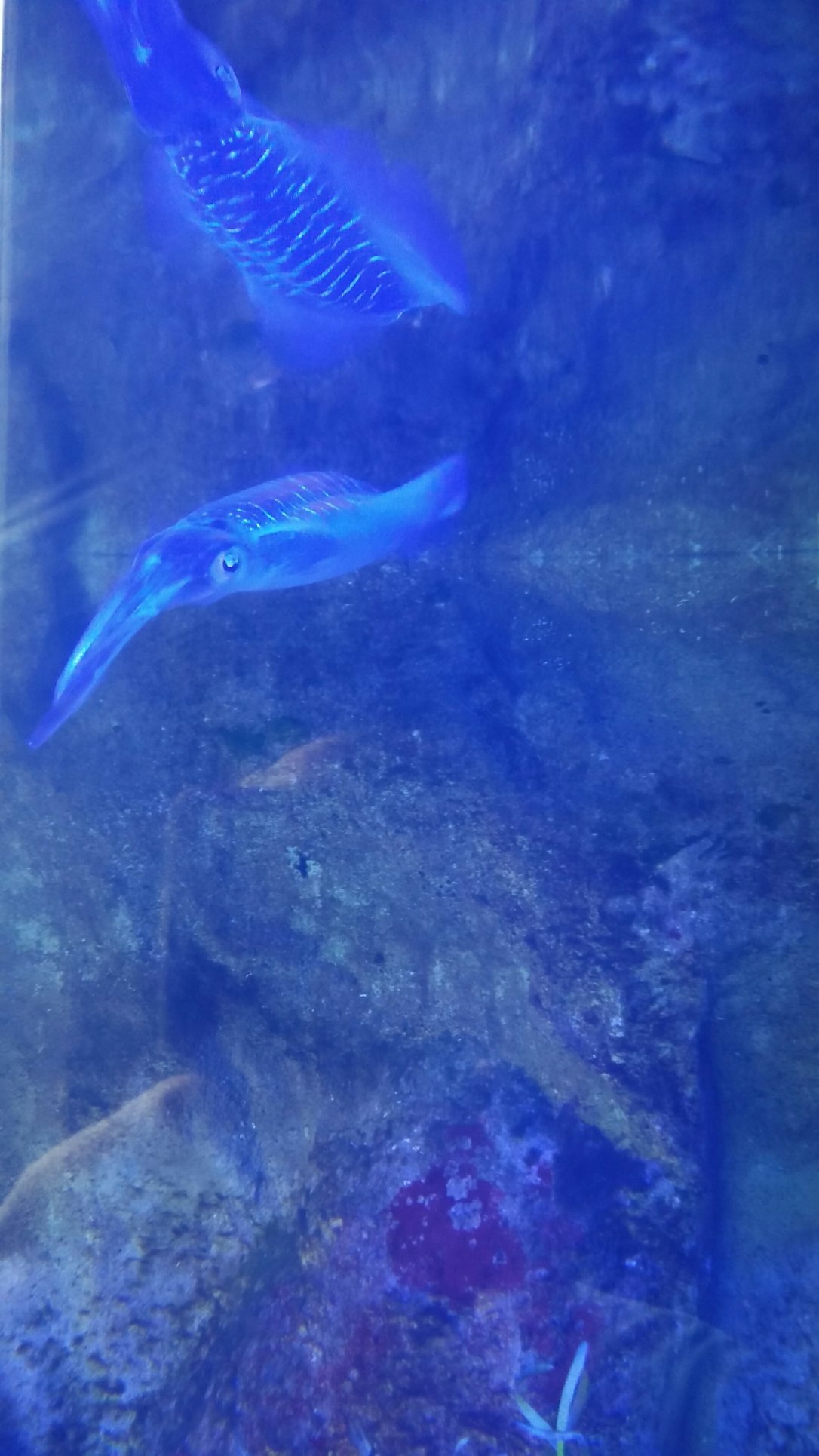 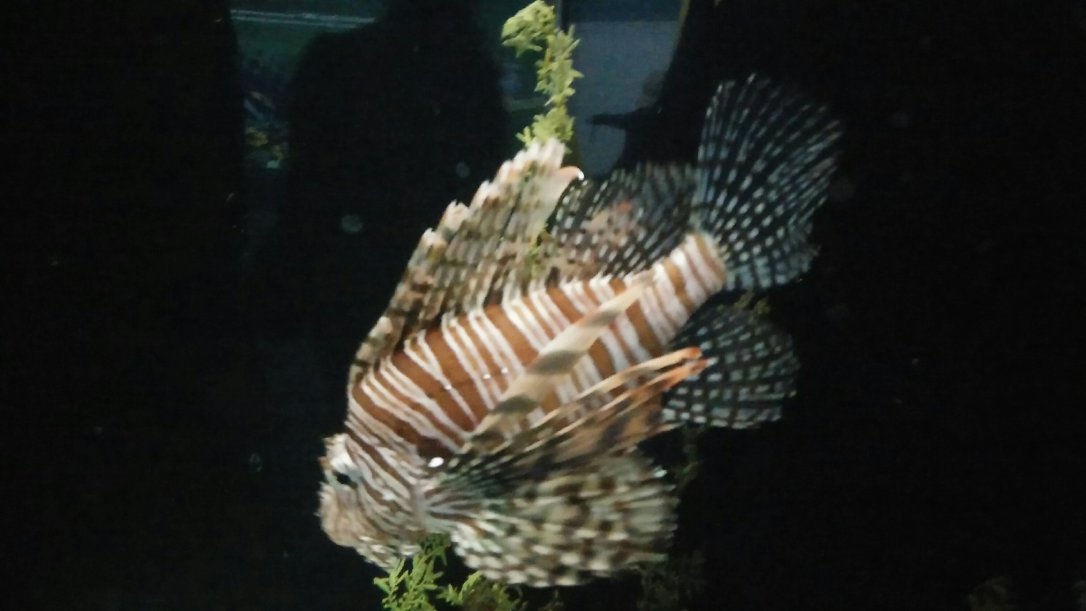 We went to the theatre to catch the end of a video on jellyfish and then to start the turtle hospital tour!

We were taken to the turtle hospital in the back of the aquarium where they had 6 sick green turtles, some were big and some were small.

These were mostly new and they only stay there for as long as needed before being released into the wild. This was the best part of the tour as it was very interesting and there were Knowledgeable staff all around to answer your questions. 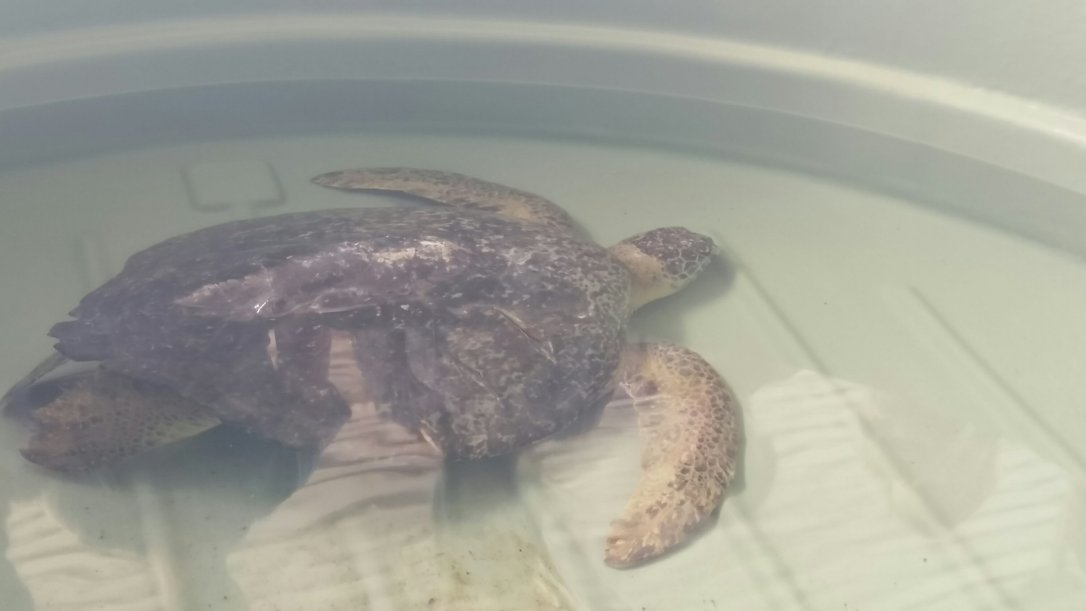 We left here and went back to our favourite pie shop down the road and got a chicken and mushroom pie to share which was divine! 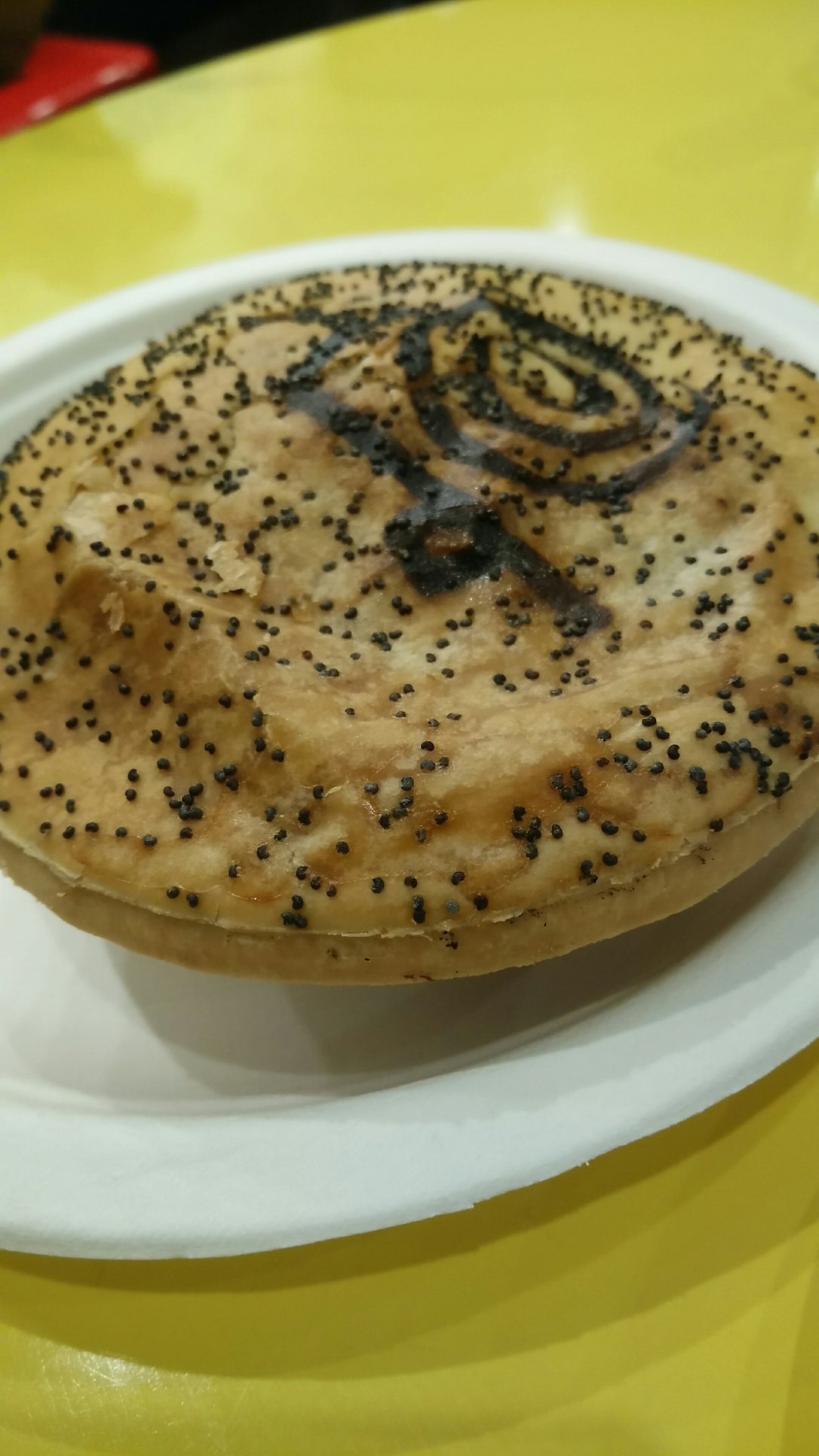 We got back and Kim then made a delicious dinner of pesto shell pasta with bacon bits and blistered cherry tomatoes. It was absolutely gorgeous! 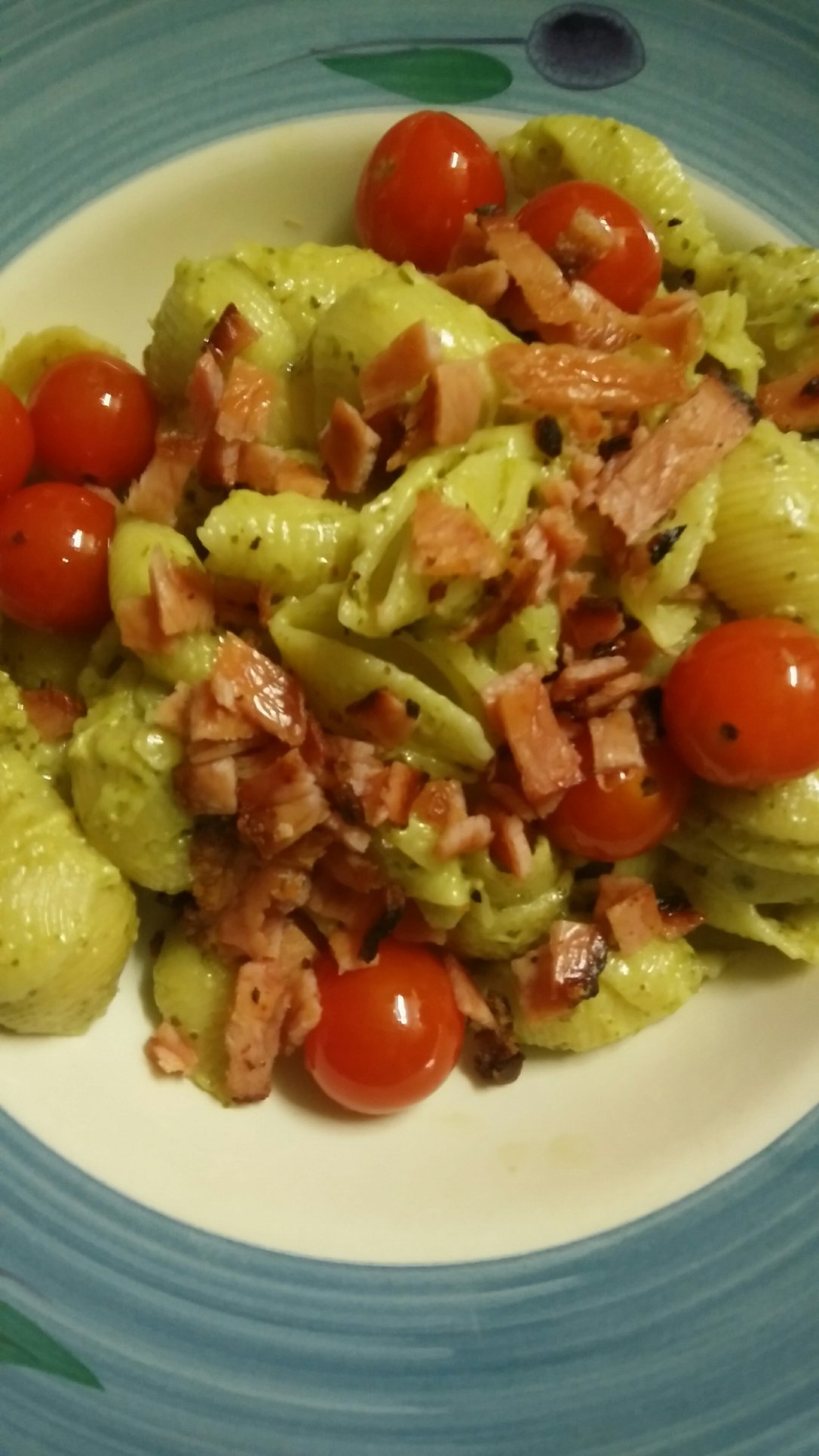 We shared a bottle of wine and now we only have 1 day left in Townsville before we move on.